Driver Injured While Failing To Maintain A Safe Following Distance 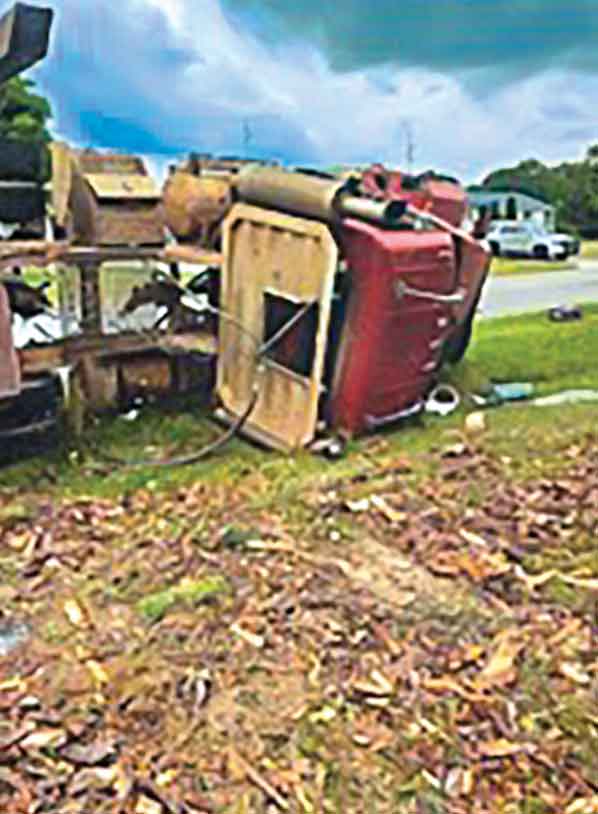 BACKGROUND: On a spring afternoon in the Southeastern U.S., a log truck driver was transporting his second load of the day to the consuming mill. Conditions were clear and dry, so weather was not a contributing factor to the accident.

PERSONAL CHARACTERISTICS: The driver had three years of combined driving experience at the time of the accident and had been in his current position for almost one year.

ACCIDENT: The driver was traveling on a secondary state highway and was following a sedan vehicle. For no apparent reason, the vehicle began to drive erratically and suddenly decided to make an abrupt left-hand turn. The log truck driver was following too close to the sedan and did not have enough time to stop and avoid a rear-end collision with the car. Therefore, the driver elected to steer his truck and trailer to the right and onto the shoulder to avoid striking the car. The driver was able to avoid a collision with the vehicle; however, his trailer traveled into a ditch, flipping the entire truck and trailer onto the passenger side and spilling the load of roundwood. The driver was wearing his seatbelt. An interview with the business owner revealed that he already had purchased a dash camera system but had yet to install it.

INJURY: The driver was able to call 911 and report the accident. EMS personnel transported him to a regional medical center for further evaluation and treatment for shoulder and arm pain. X-rays and CT scans were performed, and the driver received a referral to an orthopedic surgeon. Upon receiving additional X-rays, orthopedic surgery was scheduled. Alcohol and drug screening was negative. 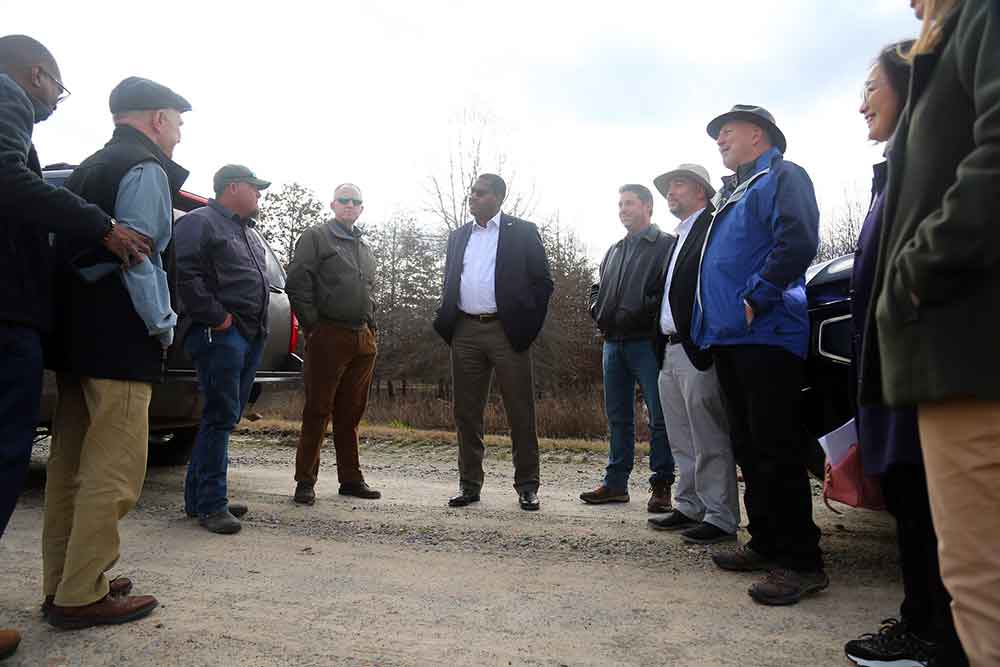 Dr. Homer Wilkes, Under Secretary for Natural Resources and Environment at the U.S. Dept. of Agriculture (USDA), met with faculty from the University of Arkansas at Monticello (UAM) and the Arkansas Forest Resources Center (AFRC) of the University… 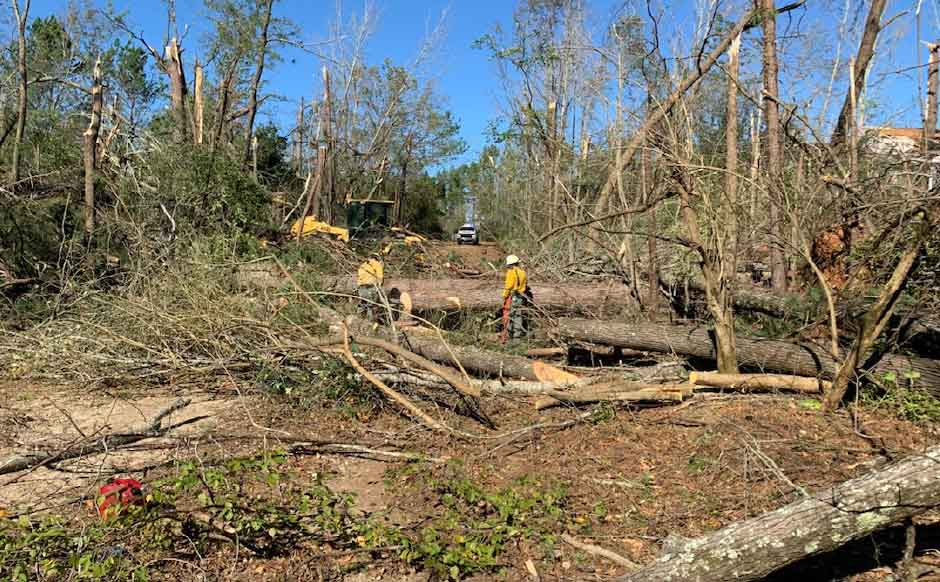 Northeast Texas Tornadoes Cause Estimated $13 Million In Damage To Timber

A series of tornadoes that struck Northeast Texas in early November damaged timber on more than 10,000 acres; the timber was worth an estimated $13 million. Storms that tracked across North Texas on Nov. 4 resulted in seven tornadoes, five of which…